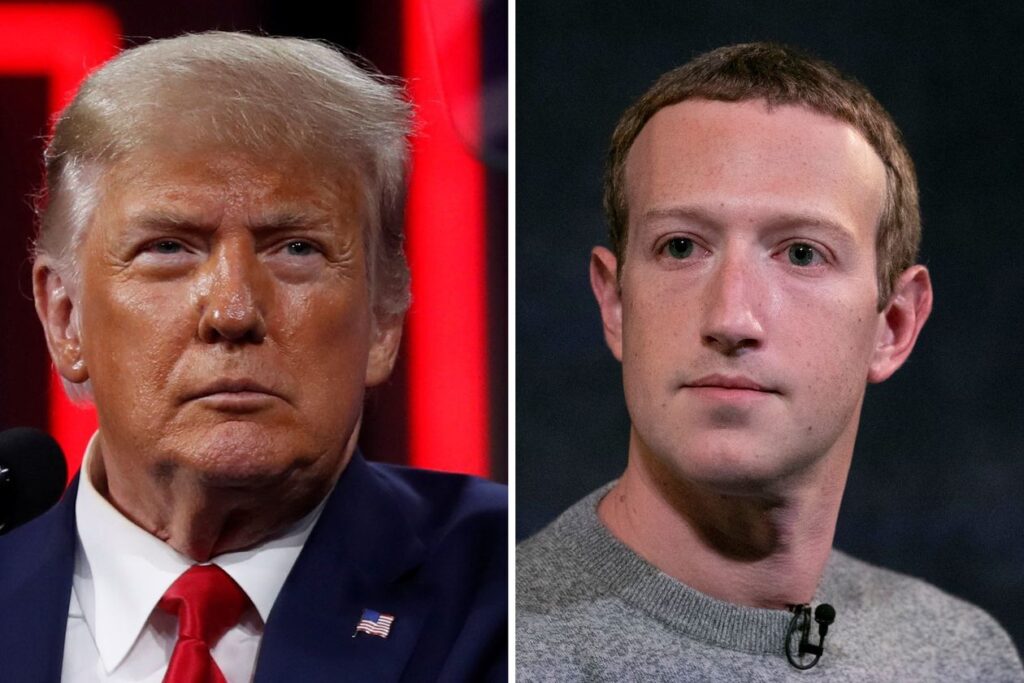 VALUES-BASED INVESTING OPTIONS FOR CONSERVATIVES have lagged behind those available to investors concerned about climate change, diversity and animal rights. Now conservatives are taking a page from liberal investors when it comes to their escalating criticism of technology companies that have banned former President Donald Trump and others from their platforms. The American Conservative Values ETF (ACVF) has just $5 million under management, but its promoters say the potential for growth is significant in a nation that’s increasingly politically polarized.

The fund “boycotts” Facebook Inc., Apple Inc., Google parent Alphabet Inc. and roughly 20 other companies that it views as overly progressive in their corporate politics. “There is no product for politically conservative people,” Bill Flaig, the founder and chief executive of the fund’s suburban Washington management firm, Ridgeline Research, told The Wall Street Journal’s John McCormick. “There is plenty of slicing and dicing for the other side.”

It has a counterpart on the liberal side of the spectrum— Democratic Large Cap Core ETF (DEMZ), a fund that holds shares in companies with at least 75% of their political contributions from senior executives and corporate PACs going to Democratic candidates and political-action committees.

Environmental, social and governance-based disclosure standards were frowned upon by Trump appointees at the Securities and Exchange Commission, where former Chairman Jay Clayton and conservative Commissioner Hester Peirce became some of the movement’s most outspoken critics. But that hasn’t stopped their explosive growth and rapid adoption by asset managers, who have profited from the rush of money into the funds.

President Biden’s nominee to run the SEC, Gary Gensler, is much more open to ESG disclosures that some investors want. “It’s the investor community that gets to decide what’s material to them,” he said at his confirmation hearing earlier this month.

FANNIE MAE AND FREDDIE MAC will continue to charge a controversial fee on homeowners who refinance their mortgages through at least Dec. 1, according to officials at the Federal Housing Finance Agency, which oversees the government-controlled mortgage companies.

Fannie and Freddie began charging the fee late last year to help recoup the costs of their response to the pandemic, including billions of dollars they set aside against possible loan losses. The 0.5% surcharge on refinanced home loans adds an estimated $1,400 to the average mortgage guaranteed by Fannie and Freddie.

FHFA officials said they should have clearer data by early October on whether the fee, which is designed to raise approximately $5 billion, will achieve its goals and can be phased out in early December. The fee had a rocky rollout last year, generating an outcry from industry groups, lawmakers and the Trump White House, which said it would hurt homeowners in the middle of the coronavirus pandemic, prompting Fannie and Freddie’s regulator to delay its implementation by three months.

BIDEN CABINET MEMBERS mostly have typical Washington resumes—years in public service, corporate board memberships, blue-chip consulting, along with roles at venerable nonprofits and think tanks. But several also had more colorful resume items, according to financial disclosures released by the White House this week. Secretary of State Antony Blinken served on the global advisory board of Sesame Street, which he once appeared on to discuss refugee policies with Grover. Homeland Security Secretary Alejandro Mayorkas worked at white-shoe law firm Wilmer Cutler Pickering Hale and Dorr LLP, but also served on the board of New York’s Tenement Museum, which chronicles the immigrant communities of the Lower East Side.

Being a mayor came with artsy perks: Former South Bend, Ind. Mayor Pete Buttigieg (now transportation secretary) served on the board of his city’s symphony orchestra, and former Mayor Marty Walsh (now labor secretary) was an honorary board member at Boston’s Museum of Fine Arts. Veterans Affairs Secretary Denis McDonough may be distracted this month by March Madness given his former position as a board member of the National Collegiate Athletic Association. The NCAA has its own revolving door: McDonough was succeeded last August as a director by former Defense Secretary Robert Gates.

A BANKING RULE that makes it easier for banks to partner with tech companies that hold consumer funds is set to go into effect on April 1 after Trump appointees finished it weeks before President Biden took office. Progressives in Congress have criticized the rule for lumping risky assets in with safer ones and could ax it with the Congressional Review Act, which can rescind late-term rules by a majority vote by August.

Trump appointees still control the board of the Federal Deposit Insurance Corp., and they say the rule will open financial services to underbanked populations. As an independent agency, it didn’t have to follow Biden’s Jan. 20 order to pause pending rule-making, and without Biden appointees in place, the rule won’t be stopped administratively. Biden’s Consumer Financial Protection Bureau nominee is expected to be confirmed soon, but an intraparty fight has delayed his nomination of Comptroller of the Currency, another key banking regulator and FDIC board member.

MINOR MEMOS: Sen. Mitch McConnell demurs when asked about his favorite bourbon: “That would be like asking me which of my daughters I preferred. No Kentucky politician will ever pick one bourbon”…A Capitol riot suspect is receiving extra attention on social media after the FBI released photos in which the accused resembles “Spaceballs” and “Honey, I Shrunk the Kids” star Rick Moranis…Trump when asked by a Fox News host about why he’s weighing in on politics: “Well you called me, I didn’t call you.”