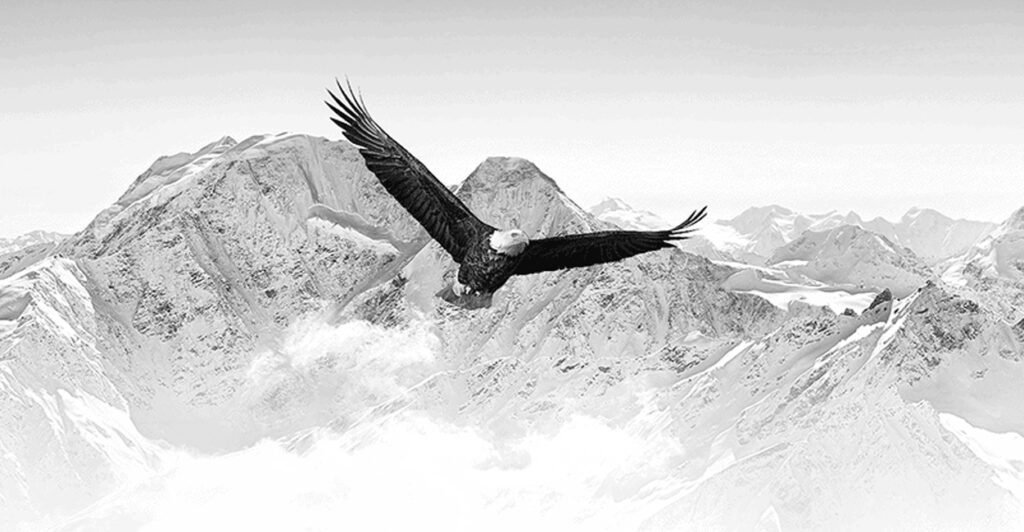 In recent years, the investment profession has been increasingly influenced by a company’s adherence to environmental, social, and governance (ESG) standards. But a nascent exchange-traded fund (ETF) is taking the position that these standards often do not reflect conservative values.

Bill Flaig, founder and CEO of American Conservative Values ETF (ACVF), avoids companies that he believes suppress the freedom of speech and religion, are hostile to conservative values, or are “proudly liberal.”

Flaig told The Epoch Times that growth in ESG investing has been significant, and most of those products are probably more in line with a politically progressive investment philosophy. ESG may seek to influence social issues around gender and diversity, for example, or sustainability efforts such as advancing renewable energy sources.

ACVF has boycotted BlackRock, the world’s largest asset manager. The investing giant is very bullish on China, and recently its chief investment strategist suggested ramping up investments in China despite Beijing’s crackdown on tech companies.

“BlackRock is what we’re concerned [about] on multiple levels. Their overall business model is going to force ESG investing on everybody … using proxies, popping up against some of their shareholders’ best interests,” Flaig said.

The Epoch Times reached out to BlackRock for comment on their business model and ESG but didn’t receive a response by time of publication.

Flaig and his business partner Tom Carter founded ACVF in October 2020, after seeing a clear gap in the market. The fund has since grown to US$14 million.

“We were struck by the fact that there was nothing that seemed to be targeted for politically conservative people,” Flaig said.

It’s a balancing act between advocacy and performance for the U.S. large-cap fund, which currently excludes about a quarter of S&P 500 companies.

Flaig said there is a lot of opportunity for his investment thesis, as many politically conservative people may not realize they are investing in companies that go against their personal beliefs.

The fund’s website points out that people may be investing in companies that suppress the U.S. Constitution’s Second Amendment (the right to keep and bear arms), support illegal immigration and sanctuary cities, and support the liberal media.

The founders of the fund are of the opinion that politically active companies hurt their own stock returns. Companies weighing in on political issues are misusing their resources on things that aren’t directly increasing shareholder value, Flaig said.

Looking toward the future, he said ACVF has an international product in the conceptual stage now, and that China would probably be completely absent from that portfolio. There may even be a Canadian fund.

“There’s going to be a tremendous economic opportunity for companies that can figure out what to do with carbon,” Flaig said. “I don’t think telling people they can’t have energy is the way forward.”