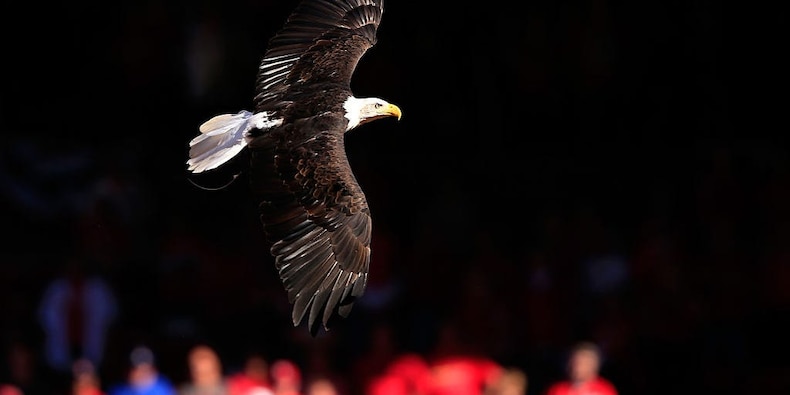 The American Conservative Values ETF ($ACVF) has gained 9.1% since January 20, slightly outperforming the S&P 500’s 8.7% gain. It has about $7 million in assets under management, according to Bloomberg data.

The fund has a basket of large cap US equities, but also boycotts “hostile” companies that are deemed to be too politically active and in support of “the liberal agenda.”

Bill Flaig, founder and CEO of Ridgeline Research, the investment advisor to the American Conservative Values ETF, told Insider he launched the fund in late October because he wanted to give politically conservative investors something they could feel good about investing in and not feel that “their dollars are going to the worst offending, most egregious liberal companies.”

“Our goal is to balance the advocacy of boycotting and still maintain predictable, large cap performance,” Flaig said.

The ACFV website states the investment thesis of the fund: “Our ETF is based on the conviction that politically active companies negatively impact their shareholder returns, as well as supporting issues and causes which conflict with our conservative political beliefs and values.”

“We don’t have a historical back test for that, and it’s hard to prove because a company could still be doing well that’s allocating shareholder resources, they just would be doing better if they hadn’t done it,” Flaig said.

The fund comes as a growing number of corporations begin to engage in political activities or speak on partisan issues. After Georgia signed a new voting bill into law that changed nearly all aspects of voting and elections in the state, Coca-Cola said in a statement that they were “disappointed in the outcome of the Georgia voting legislation.” Meanwhile Delta CEO Ed Bastian said the bill was “unacceptable and does not match Delta’s values.”

Flaig said the political engagement from Delta and Coke was taking away from shareholder values.

“I can’t see how it would have helped their shareholders’ value, or their businesses actually. And I think they did get internal pushback and pushback from their boards, and we did see them backtrack in a certain sense. So I think that kind of illustrates the danger of companies that are overly political,” he said.

Flaig added that conservatives are more “quiet”, and he thinks that corporate America has come to the conclusion it can “pander progressive customers without alienating their conservative customers.” He wants the American Conservative Values ETF to be a place for conservative investors to park their money with peace of mind that they are not supporting the “worst of the worst” and the “most hostile” companies.

One of the most important issues to Ridgeline is protecting first and second amendment rights.

He said tech companies including Apple, Google, and Facebook have been “hostile to conservatives,” and free speech, though he admitted it’s difficult to quantify that, and a lot of the decisions on whether a company is too liberal to be in the fund are subjective.

One of the more quantifiable measures of “hostility” is political contributions by companies and senior employees to liberal causes, charities, candidates, and advocacy groups. In the fund’s SEC filings, Ridgeline lists Planned Parenthood, the Center for American Progress, and the Courage to Change PAC as examples of “liberal advocacy groups.

The fund’s top holding is Microsoft, with a 6.5% weight. Flaig said that although Microsoft is not “inherently conservative,” it’s not the “worst offender of the larger technology companies.” Microsoft is the second largest company in the S&P 500.

“Through the lens of delivering our investment objective, we can’t boycott every single technology company and maintain predictable performance to the S&P 500. So we do own companies like Microsoft that have historically been hostile to conservative values,” he said.

Flaig added that it would be ideal if the ETF’s advocacy changed the behavior of the corporations, but that is a secondary objective of the fund.